Toilet training a boy is quite similar to that of a girl. However, there are some differences and certain specific tips to toilet train the boys. Boys and girls are ready to be toilet trained at different age groups. They also have different body parts to be dealt with. So here are a few tips to help you toilet train boy when he’s ready:

Shake it and wash up after:
Where the wee comes out from is the biggest difference between girls and boys. A boy needs to know that it is necessary that he shakes off the last few drops of wee from the tip of his penis once he’s done doing his job, just like the girls need to learn to wipe. Make sure you tell him why he needs to shake it off once he is done – no one likes to have a little-wet patch on his pants. Don’t forget to keep telling him to wash his hands after he’s done.

Sit or stand:
Even though it is messier, it is best to teach your son to wee standing from the very beginning. As eventually, that is what he will prefer to do in life. You don’t want to teach a habit of sitting which is harder to break. As a child, he might not be able to reach the top of the pot, so you will need to give him a stool or a step.  Teach him to sit when he needs to poo. However, sometimes he might need wee and poo together. At such a point, tell him that he needs to sit but point his penis downwards when he wants to wee.

Aiming:
Aiming is the main factor if your son is learning to stand and wee. Tell him he needs to hold his penis and direct it in the direction of the pot. If you don’t teach him to aim, it could be a rather unpleasant experience for you and your child.

The toilet seat:
Teach your son when to have the toilet seat up and when he should put it down to use and after he is done using it. Not only does it make doing the loo jobs easier but is also a sign of good manners and reflects on his upbringing.

Ask another male:
Mistakes and imitation are the best teacher and also the best way to learn. Let your son make mistakes, he will learn from them. Also, ask a male member like his father or elder brother to help him. Your child is sure to learn well by watching them. 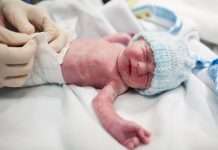 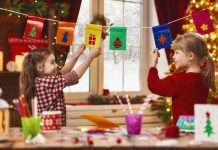 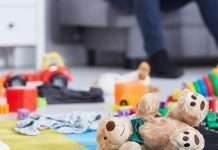 How to organise your kids toys and other belongings 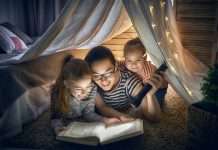 Fun activities for children to keep them entertained on rainy days 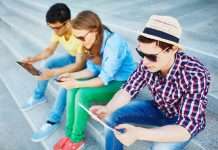 How To Help Your Child To Feel Secure and Confident

December 6, 2018
Change Location
To find awesome listings near you!
X